Get ready for a journey of biblical proportions. 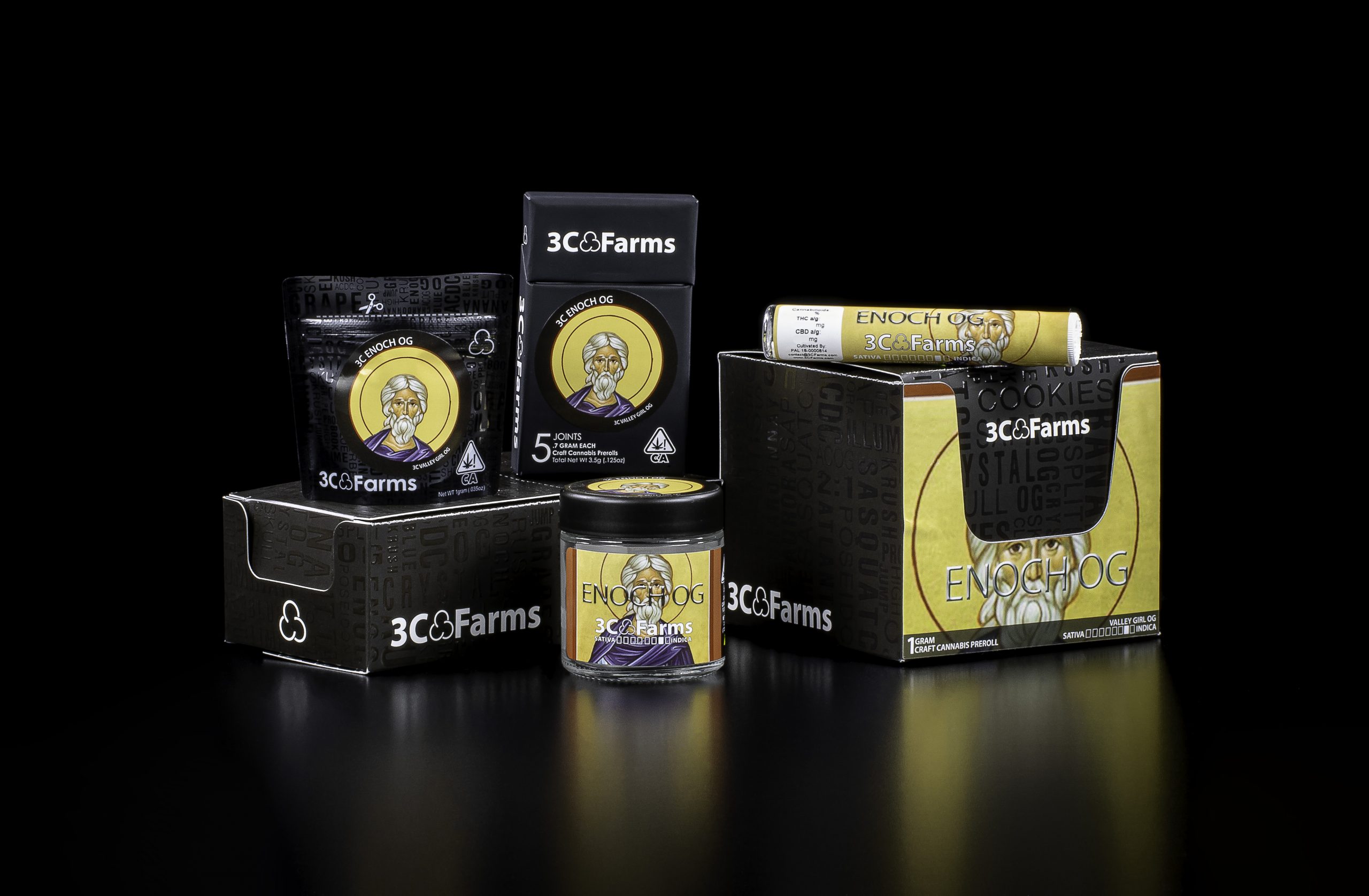 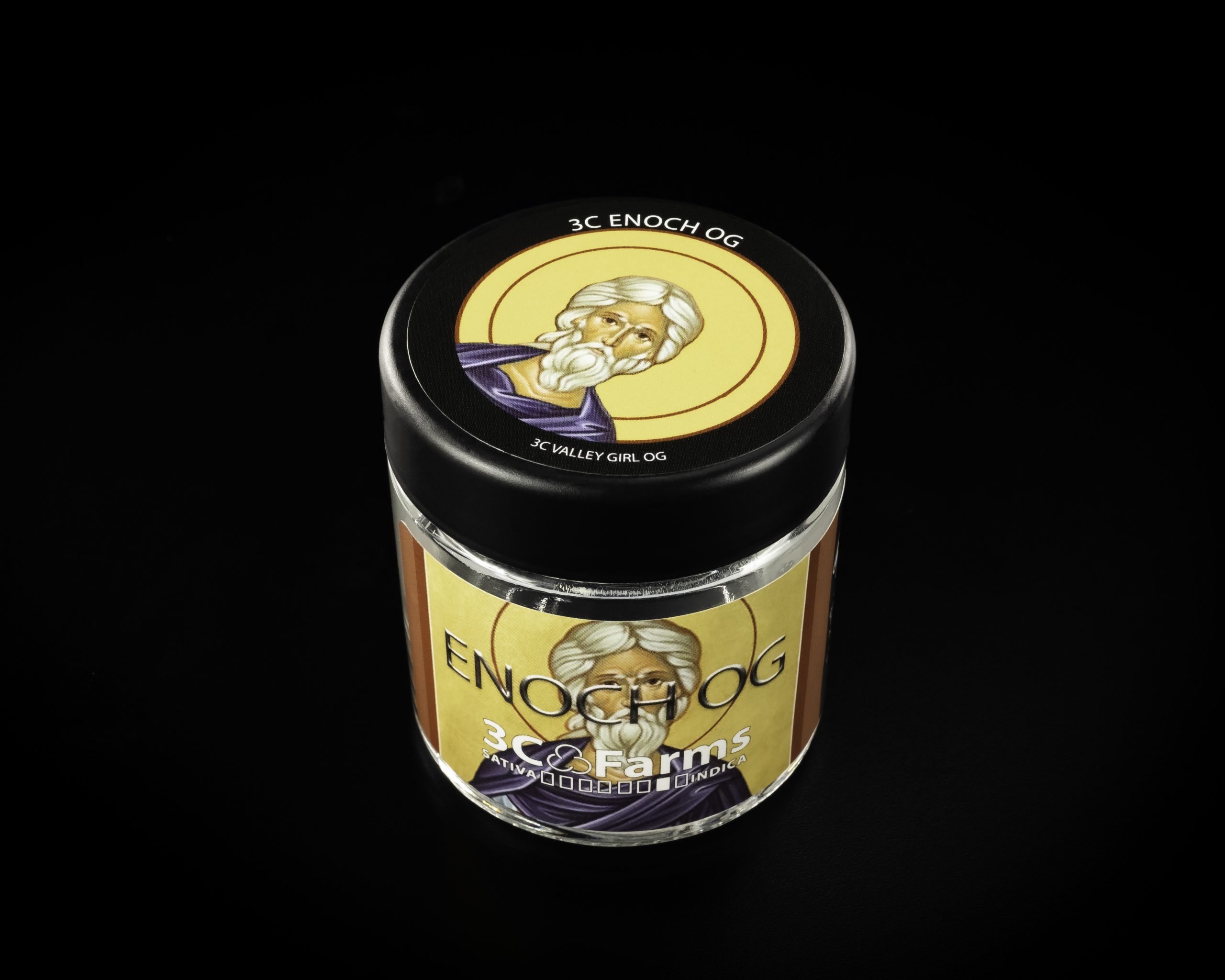 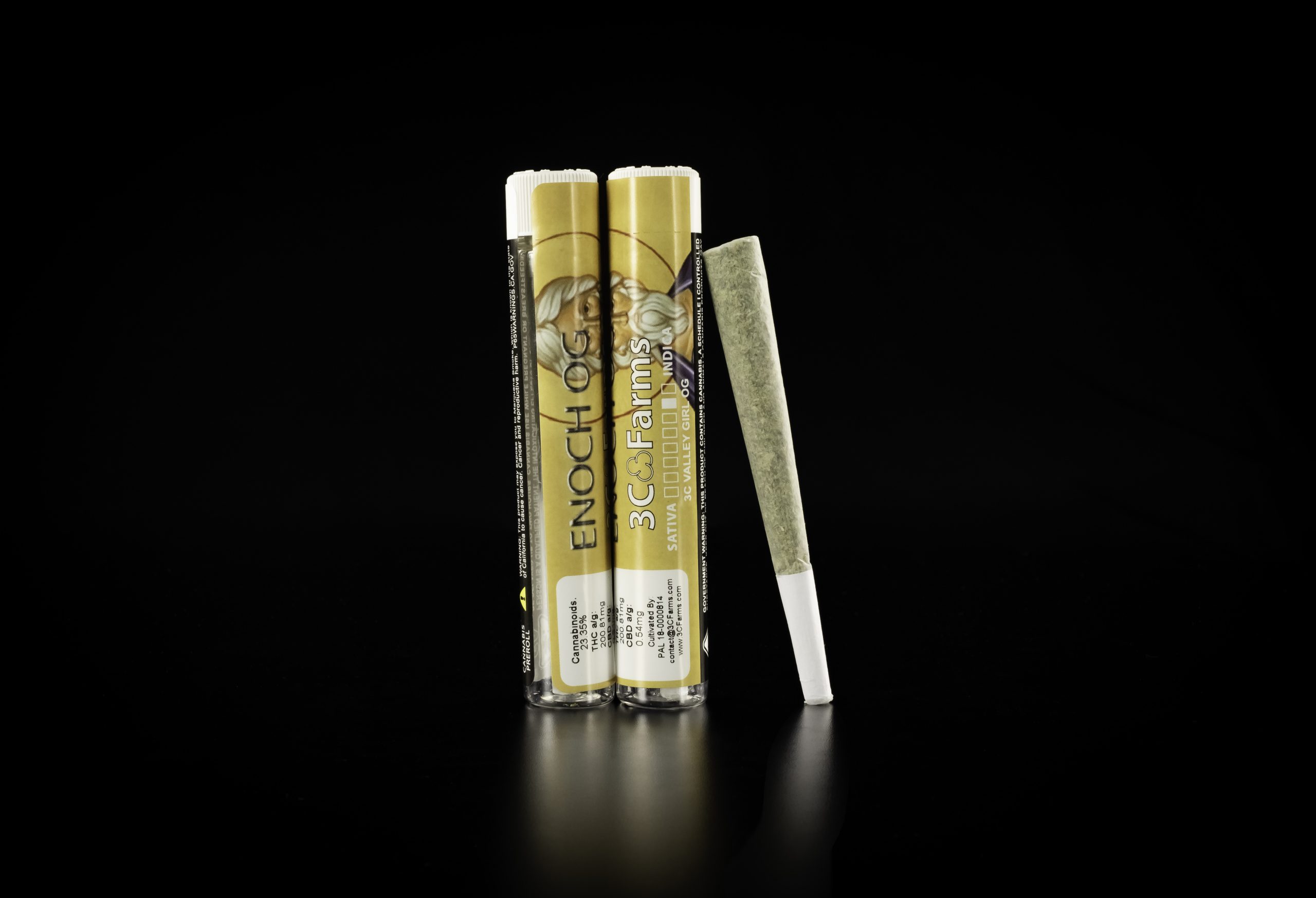 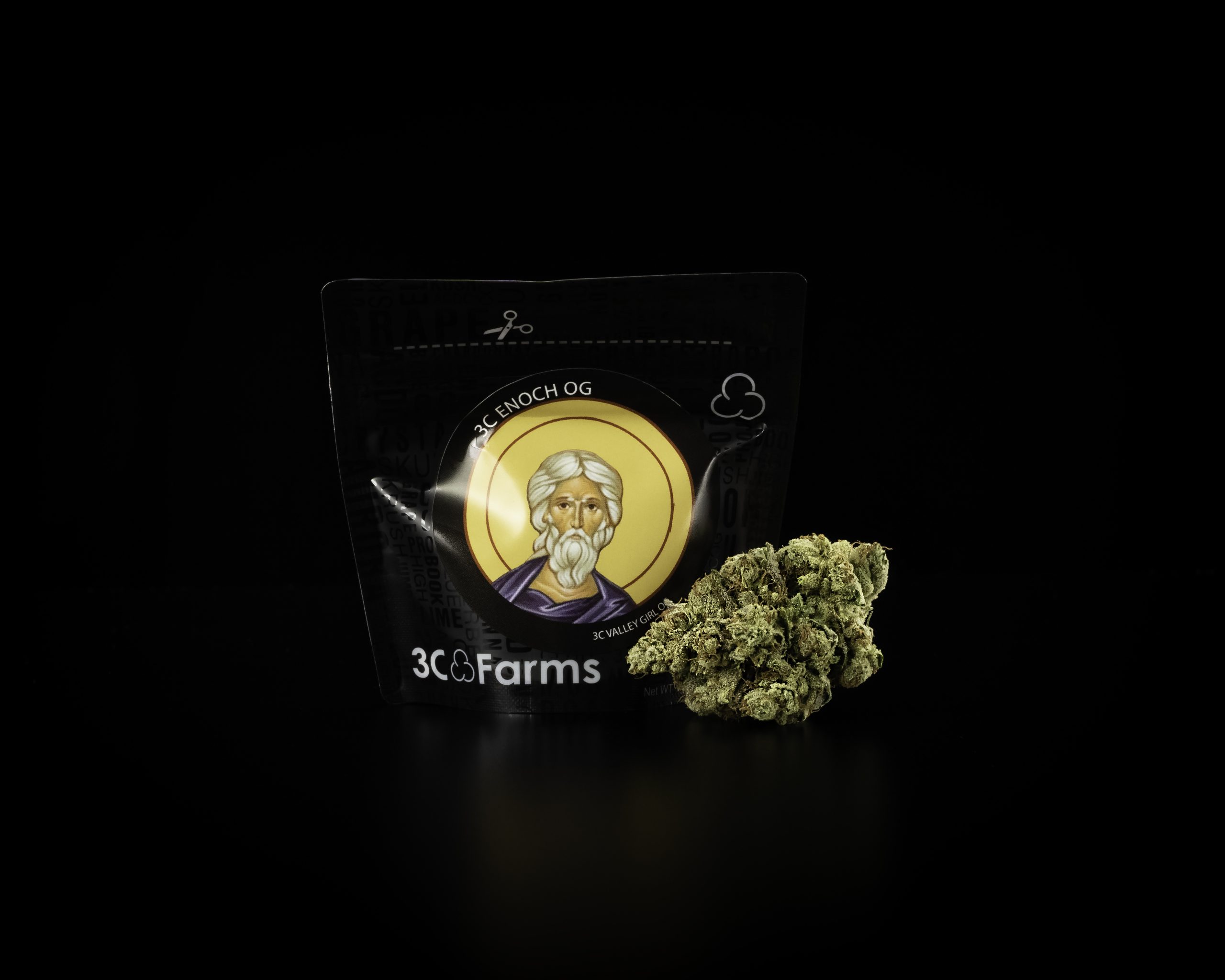 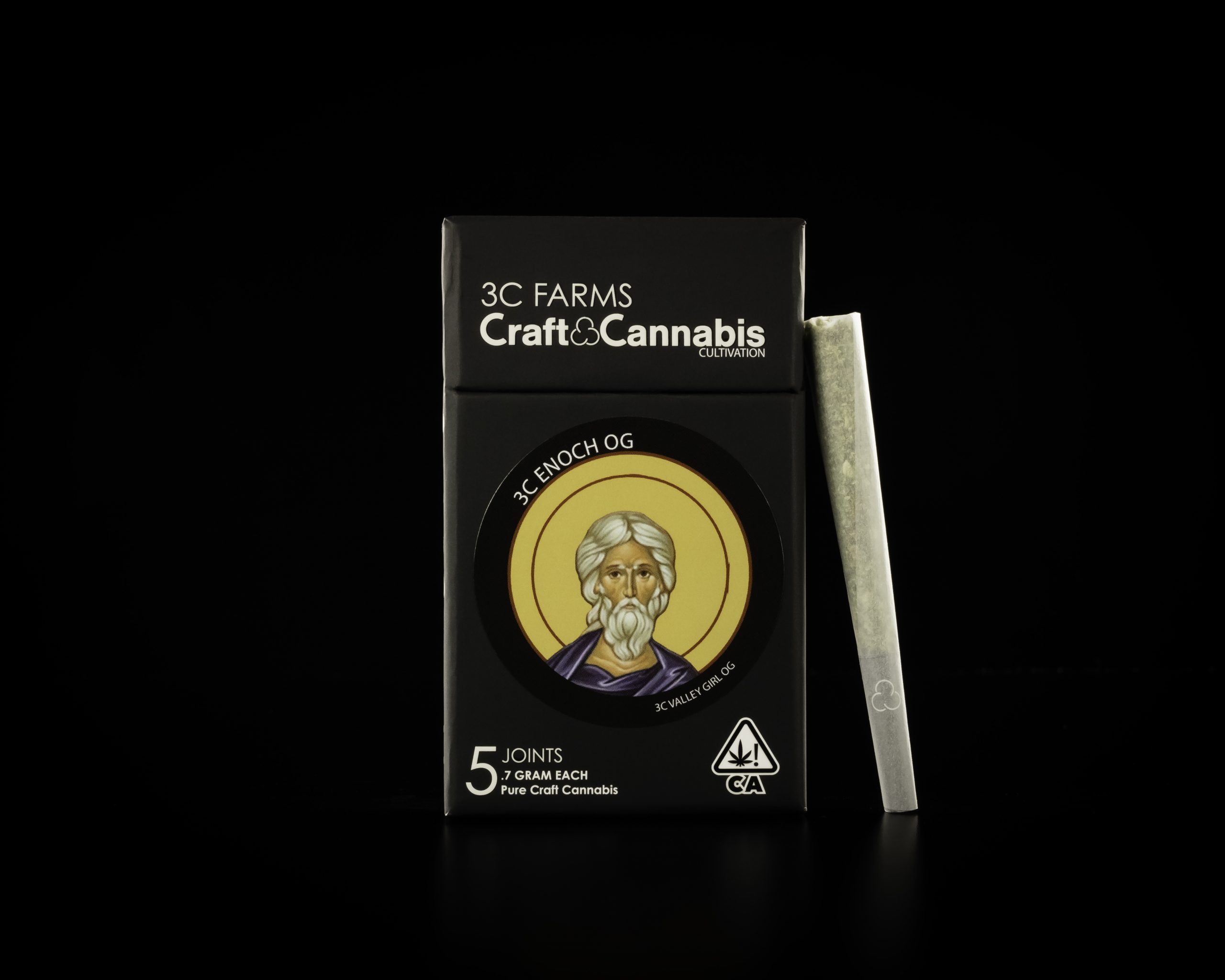 An early descendant of “OG Kush,” and our take on the celebrated “Valley Girl OG Kush,” Enoch OG is an exceptional phenotype, having a sweeter taste and a denser structure than many of its OG relatives. It is also known to “creep up” on people, with a slower onset than other similar strains.

Enoch first appears in the book of Genesis as the seventh of ten pre-flood patriarchs. Genesis 5 presents a genealogy of these ten men from Adam to Noah, detailing the age at which each became a father and the age at which they died. Curiously, Enoch’s date of death is not revealed, as he is said to have “not seen death.” The secrets of the universe are said to have been bestowed upon Enoch by God himself. With angels at his side, Enoch carries out God’s decrees for 365 years.